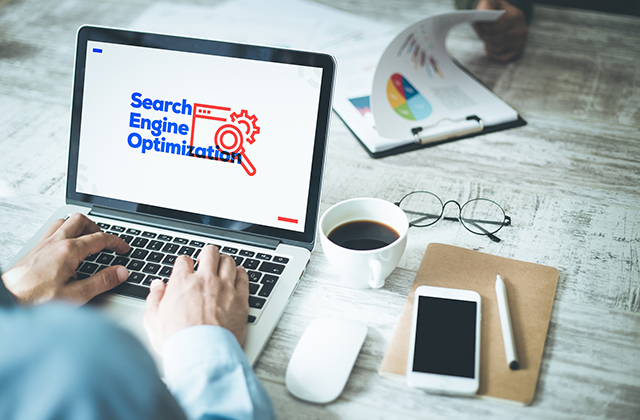 In its visual arts coverage this week, The Arts Desk takes a look at imaginary cityscapes, illuminated manuscripts, American art and even art as a form of therapy. Storyboard artist Sydney are responsible for creating storyboards for many different forms of media.

Fisun Guner was deeply impressed by Andrew Graham-Dixon’s BBC Four programme ‘Art of America’, the first in a series which traces the broad picture of American art, beginning with its colonial past. Graham-Dixon, she concluded, is the master of TV arts programmes, mixing erudition with an easy, light presenting manner, while BBC Four, she pronounced, especially with their sterling visual arts programming, is the only channel worth watching. The episode covered from the first attempts of white settlers – such as the artist John White, who recorded the pastoral wonders he found there in 1585 – to the fragmentary art and artefacts of the Native Americans, to Benjamin West’s paintings of American Independence. The art itself was often crude and rather dull compared to European contemporaries, but more interesting were the stories of the nation that they told, through what they showed and, indeed, what they omitted.

Meanwhile in one of the smaller London galleries, an imaginary city called Nobson Newtown, created by artist Paul Noble, forms the basis of his new exhibition at the Gagosian. It begins with the genesis of Newtown, with Noble creating his own myth for the city, illustrating Bible scenes in his own inimitable way, and then progresses to a huge drawing of the park. Judith Flanders was struck by the obsessive-compulsive quality of Noble’s intricate pencil drawings of this surreal cityscape, with elements of smutty cartoons reminiscent of Robert Crumb and ‘Viz’ thrown in. With his cartographic viewpoint overlooking the city, filled with turd-like men, rubbish and dying shrubbery, Noble comments on the creation, the state and the purpose or our cityscapes. Though the result is not particularly positive, his concentrated attention to detail makes his works compulsive viewing.

As a ‘Culture Show Special’ over Armistice weekend, Tim Samuels presented ‘Art for Heroes’ on BBC Two, dedicated to the invisible wounds of Post-Traumatic Stress Disorder and the new art therapy that attempts to treat it. As archive footage showed, PTSD is nothing new, but it’s only recently been recognised and art therapy is currently available to precious few, though the veterans that Samuels spoke to, both in the UK and America, were entirely convinced of its efficacy, tapping as it does into repressed memories and things that cannot necessarily be verbalised. Though it’s perhaps unnecessary to judge their work by the standards of professional artists, Josh Spero noted that the veterans had just the same drive to create as any other artist and worked in a huge range of styles and abilities, some proving extraordinarily visceral, powerful and moving. The programme, though half an hour too long, culminated in an exhibition for the veterans’ work and left its poignant message that with soldiers returning from Afghanistan, there will soon be many more in need of this kind of therapy.

And finally, in her second art review of the week, Judith Flanders discovered a jewel of an exhibition at the British Library in ‘Royal Manuscripts: The Genius of Illumination’. It’s a collection acquired by the British Museum in 1757 but begun in the 15th century by Edward IV, who was looking to manufacture propaganda through books that celebrated God and through God his sovereigns on earth. The manuscripts, richly painted by master craftsmen of the age, comprise history books, conduct books, maps, mythical tales, bibles and psalters and provide an incredible record of history and courtly life. The scale of the exhibition Flanders found astonishing, with more than 150 manuscripts to look at and excellent digital aids as well. And though the captions are occasionally lacking in historical detail, it’s still a fascinating and beautiful show. As these works spend most of their lives hidden from daylight for preservation purposes, it’s a case of catch them while you can. Read more about visual art reviews.